This group (formerly Sunflower Networking Group) is comprised of three faculty members and several students of the Electrical and Computer Engineering Department who perform research related to networks. The NetSE group aims at conducting fundamental research in cutting-edge network theory problems, and at developing solutions to real-world problems in the computer networks field and in the infectious diseases modeling field. General areas of interest include network theory, complex network modeling, and analysis, as well as computer network design and optimization.

Qihui is joining our group as postdoctoral fellows, and Sifat and and Tanvir are becoming post doctoral fellows in the Biocomplexity Insitute at University of Virginia! Congratulations to all! 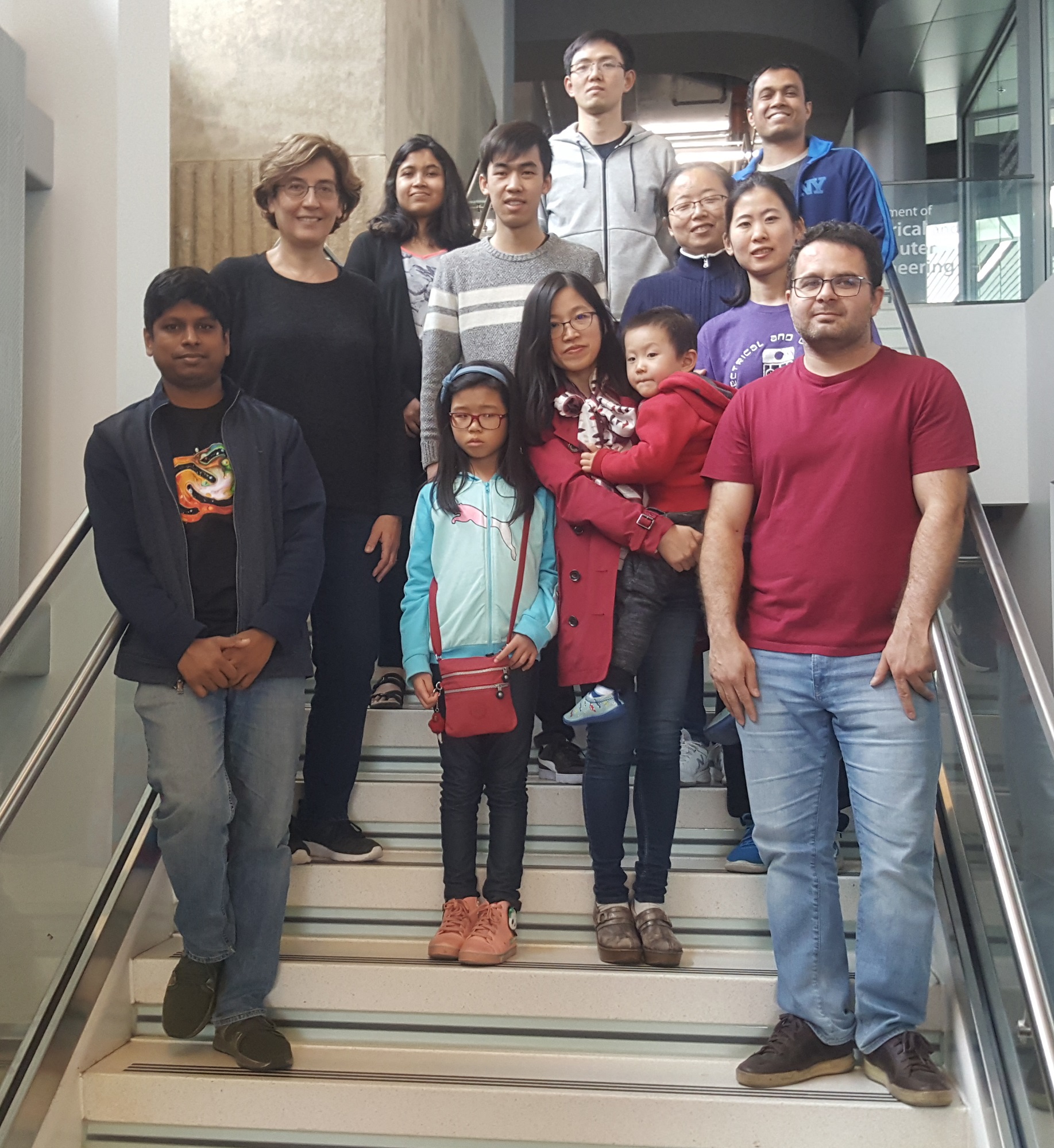